Olympia Moving & Storage moves thousands of customers in the Boston area each year. In our “On the Move” series, we take you on the job to see first-hand the homes our crews work in and the variety of services they perform.

On the Move | Wellesley Moving Services This client was moving from a 5-bedroom home in Wellesley to a new home across the country to Minnesota. This is a large interstate move, so Olympia’s moving consultant, Ida, created a custom moving plan. The move required a 4 man crew. The Olympia team did three days of packing, and then loaded the truck over two days. The client’s belongings then went into storage for about a month before being delivered to their new home in August. 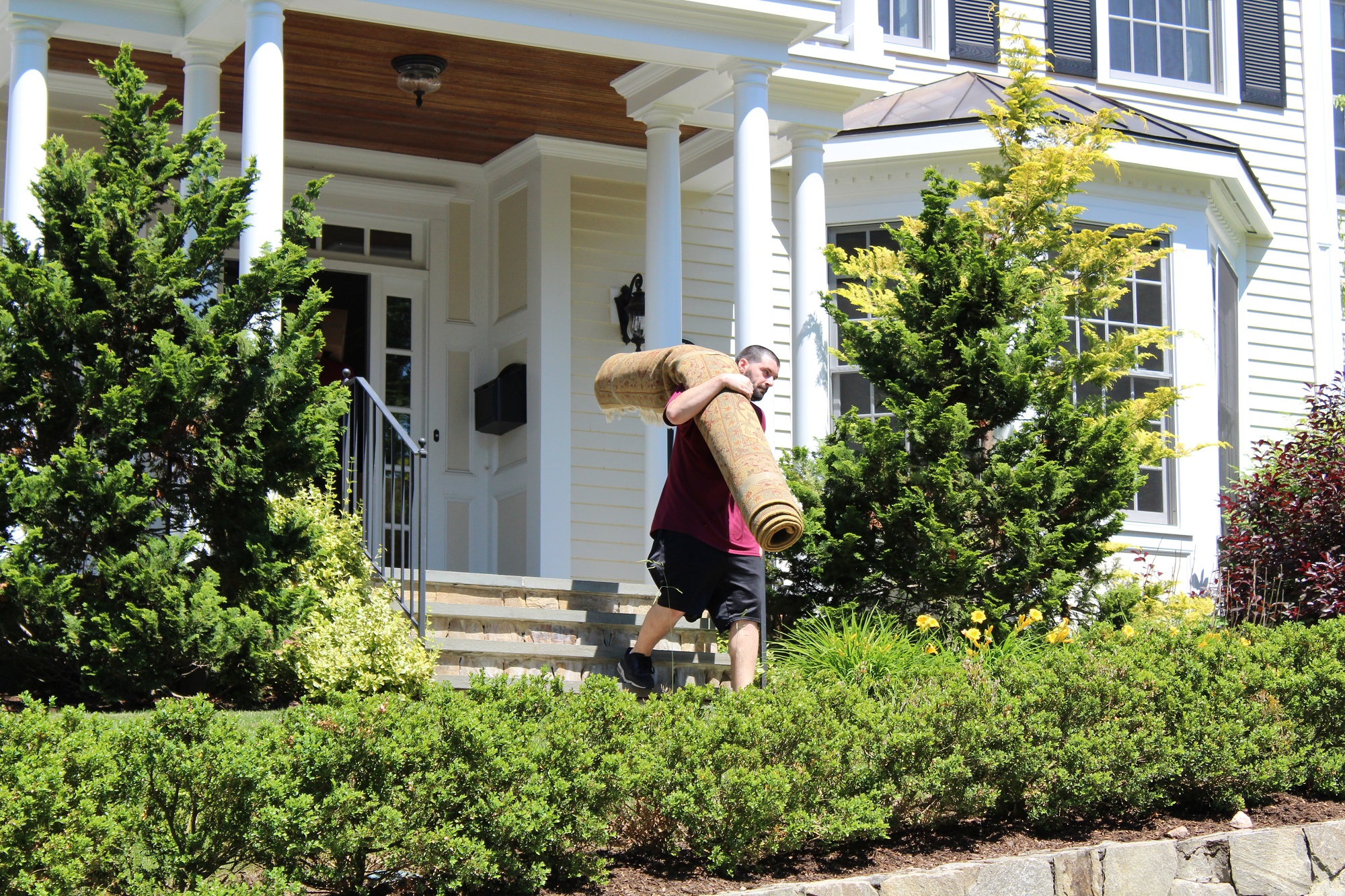 Clients often need storage as part of an interstate move. In this case, the client had to vacate their home in Massachusetts in June but did not need to move to their new home in Minnesota until August. Olympia solved this problem by storing everything in their private, secure warehouse nearby in Mansfield, MA. A few weeks prior to when the shipment was due in Minnesota, our interstate driver picked up the shipment from our warehouse to transport it across the country and deliver it to their new home. The Olympia team provided full packing services for this interstate move. As it was a larger home, the team worked over three days to complete all the boxing and furniture packing. Packing services relieve a lot of the stress and work of a move, especially when there are so many other to dos to consider when moving to a new state. Moving across the country is a big change! Olympia is a part of Wheaton World Wide Moving, a network that connects us with 350+ moving companies nationwide. This partnership combines Olympia’s dedication to complete customer satisfaction with Wheaton’s commitment to professionalism and excellent service. This way you will receive the same outstanding service on both ends of your interstate move.

If you are moving to or from Boston or the surrounding suburbs, give us a call at 800-222-4244 or fill out our form online for a free moving estimate!